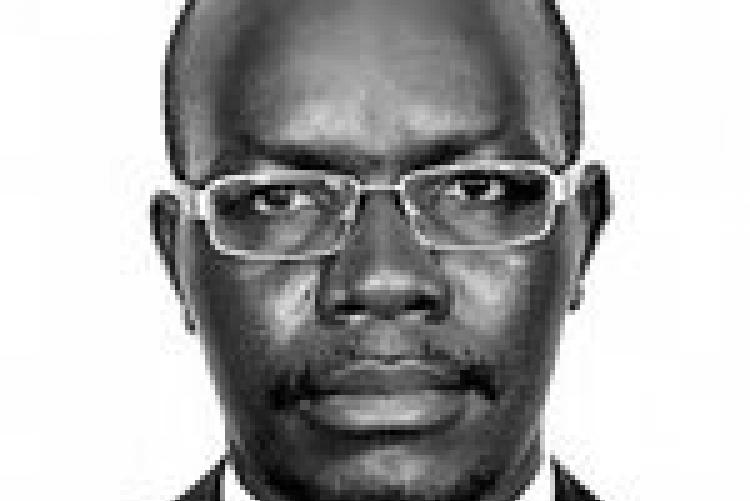 There is philosophical debate about the exact role of government in society. This debate has its genesis in history where jurisprudential scholars held two opposing sides, with one stating that that life without rules and state regulation was chaotic and troublesome.

For those who adhere to this school of thought, government’s regulation helps to ensure order and tranquility. Others argued that the contrary was true. That every human being is born free and is happy to conduct his or her affairs without any state interference. They, consequently, see government as having extremely limited role in the conduct of state affairs.

The debate never really ended. It rears its ugly head frequently when citizens assess the conduct of the government and the extent to which it delivers on its mandate. It is particularly heightened in reference to governments that are either incompetent or dictatorial, those that, as opposed to delivering services are busy trampling on rights and privatising public goods.

In such circumstances, the value of government is never seen. It becomes more of an obstacle to progress. However, the Covid-19 pandemic demonstrates that no society can survive without government existence and role.

A few weeks ago, President Uhuru Kenyatta bowed to public pressure and opened the country despite the soaring Covid-19 cases. In doing so, he urged for citizen responsibility. Close to three weeks later, there are already sentiments seeking a reintroduction of stricter measures to control the spread.

When one takes this into account and applies the reasoning during the early periods in history as to whether life was better or worse when there was no state intervention in how human beings conducted themselves it becomes quickly evident that the state is a fundamental component of the existence and development of any society.

I listened this past week to a speech by Uganda’s President Yoweri Museveni providing updates on the Covid-19 situation in the country. He painted a grim picture of the situation, the science, measures to avoid contracting it, and its impact, including death.

He then made an important statement, warning citizens against arguing that they were yet to see somebody die, or behaving as if the compliance directives were a solely the government’s creation and responsibility.

The message from him was that government’s duty is to provide citizens with information, but success depends on the commitment of all Ugandans to observing the guidelines provided.

In Kenya, some citizens have taken their ‘new-found freedom’ as a licence to behave as if the virus is a myth. From attending large rallies to not wearing face masks, locking themselves in bars past curfew time and attending burial meetings without keeping social distance, the rules seem to be observed more in breach.

In these circumstances, the debate about whether government has a role becomes moot. Citizens cannot fully self-police. While promoting responsible citizenship is an important part of governance, government cannot leave citizens on their own.

A society requires government to not just set rules but ensure that these are obeyed by all. The orderly management of a society is predicated on adherence to societal norms and guidelines. Responsible governments must put in place mechanisms to ensure that this is achieved.

The calls for a lockdown while not fully thought through are symptomatic of the frustrations that citizens have with the continued spread of the virus and the belief that government increased intervention is necessary to bring the situation under control.

They provide lessons for us to take more interest in how government is constituted and run. It is not possible to develop and address the country’s challenges without having competent leadership at all levels of government.

This Article was originally published on Business Daily

Judges as Guardians of Water Resources: The Brasilia Declaration of Judges on Water Justice
Forum to Discuss the Implications of the Express Highway on Uhuru Park