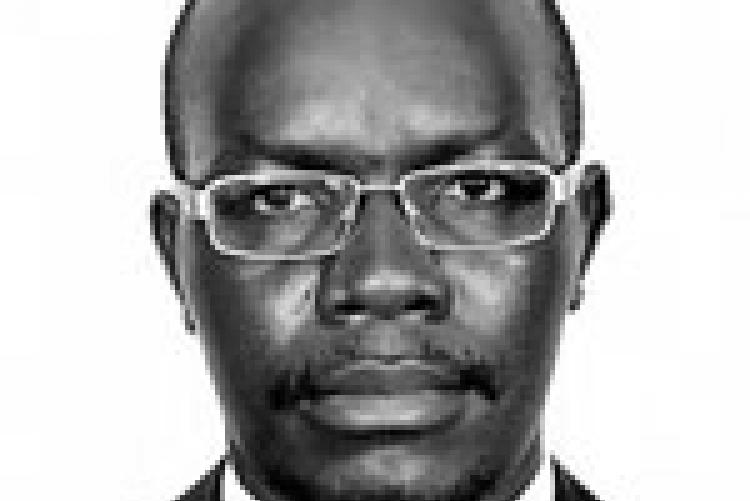 Nairobi County has had a tumultuous ride since the 2017 elections. Consequently, when it was announced last week that the county government had exercised the option of transferring some of its functions to the national government it was just another chapter in this bumpy ride.

Many sentiments have been expressed about the decision. It is important, however, that our lens of assessment is right. We must choose whether we comment on the matter from an emotional, political or legal lens.

Not that the three cannot be combined and give us the same verdict, but without clarity on our base of analysis we can easily end up convoluting issues.

In the first instance, the idea of transferring functions from one level of government to the next is contemplated and expressly provided for in the Constitution.

The first issue, therefore, is whether the circumstances that warranted that transfer were sufficient to justify the decision? The Deed of Transfer signed between the two levels of government gave the reasons as being to give full effects to the benefits of devolved and decentralised governance to the residents of Nairobi County and anchor the framework of transfer of functions.

Of the two reasons the one that should concern us is the first one. There are no details on the issues around giving full effect to the benefit. Ideally, it is the county government that gives full effect.

The developments around the county government are rather clear and require little debate.

A county that has operated without a county government, one whose assembly leadership has been shaky and subject to impeachment, replacement, court cases and fists fights, a county where executives are transferred too frequently to be tracked and where the chief executive officer has been barred from accessing his office is one where service delivery is a mirage is one ripe for actions like those contemplated by Article 187 of the Constitution.

Consequently, although not stated explicitly in the transfer arrangement, the need to avoid total collapse of the county necessitated the actions taken.

However, the second step was about process. In taking the action, did the actors comply with letter and spirit of the Constitution? Sadly, the events as reported demonstrate that this did not happen.

One of the fundamental issues is related to the recognition that what the constitutional contemplates is public and not personal decision-making in governance. The envisaged transfer was consequently meant to be between the Nairobi County government and not the governor and the national government.

An issue of such magnitude should have been passed through the cabinet at both levels of government.

Citizens voted for service delivery. The transfer as being done for the same reason. There cannot have been any reason for not engaging those who have a direct stake in that process.

The reason why public participation is a fundamental principle of governance is so that the citizenry can be granted the opportunity to have a say and influence critical decisions that affect their lives.

The decision to transfer functions affects the lives of the residents of Nairobi. It also affects their electoral choices.

The Constitution envisages that they must engage in making this decision. The action by government to consult them, albeit after the fact, confirms their recognition of this fundamental constitutional principle.

However, to do it after the event is to both play lip service to a fundamental constitutional principle, but also to set a dangerous precedent.